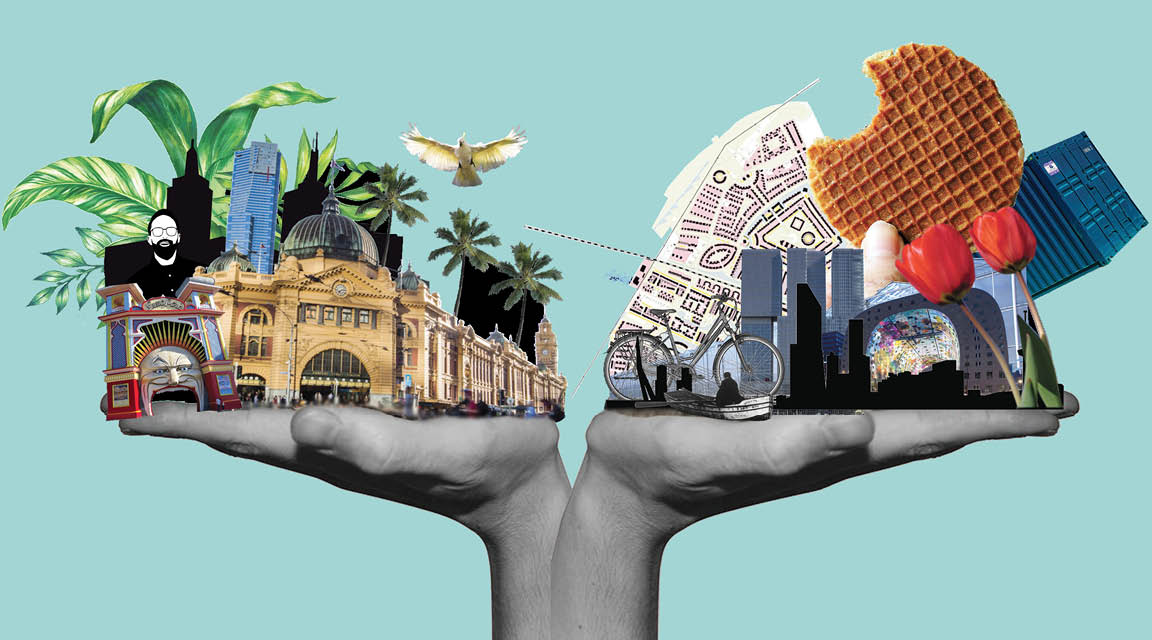 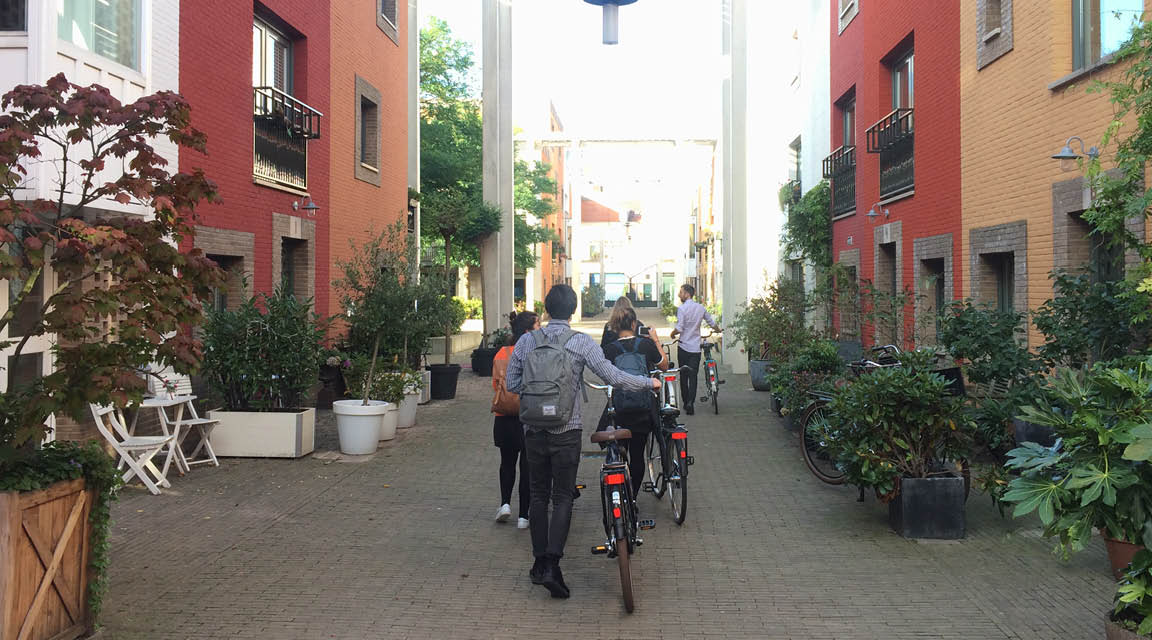 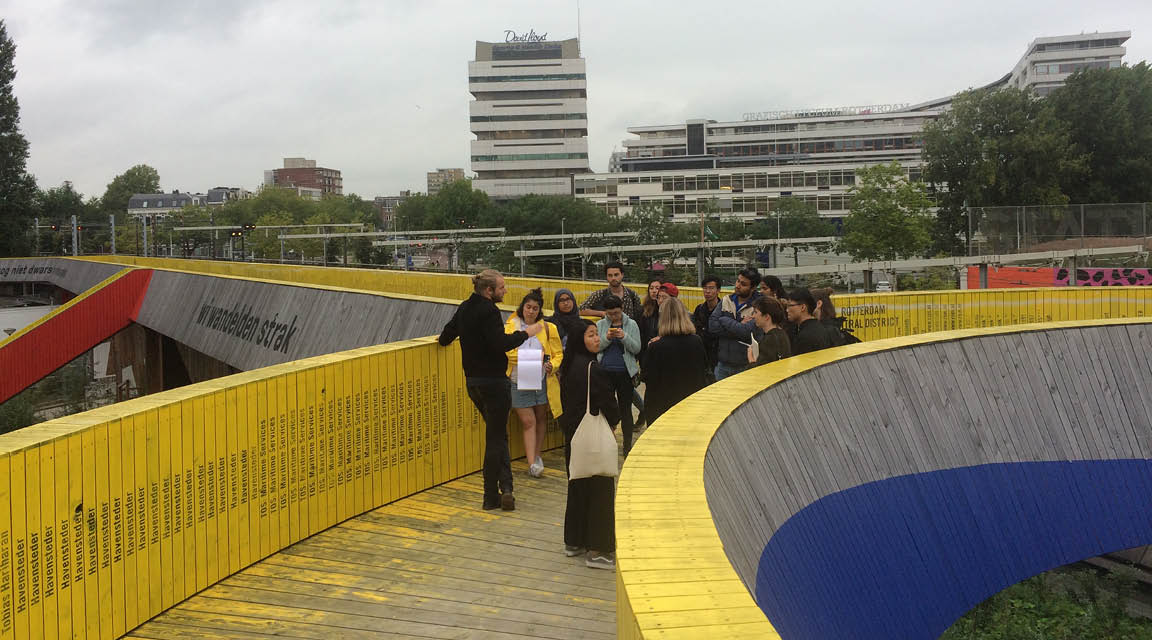 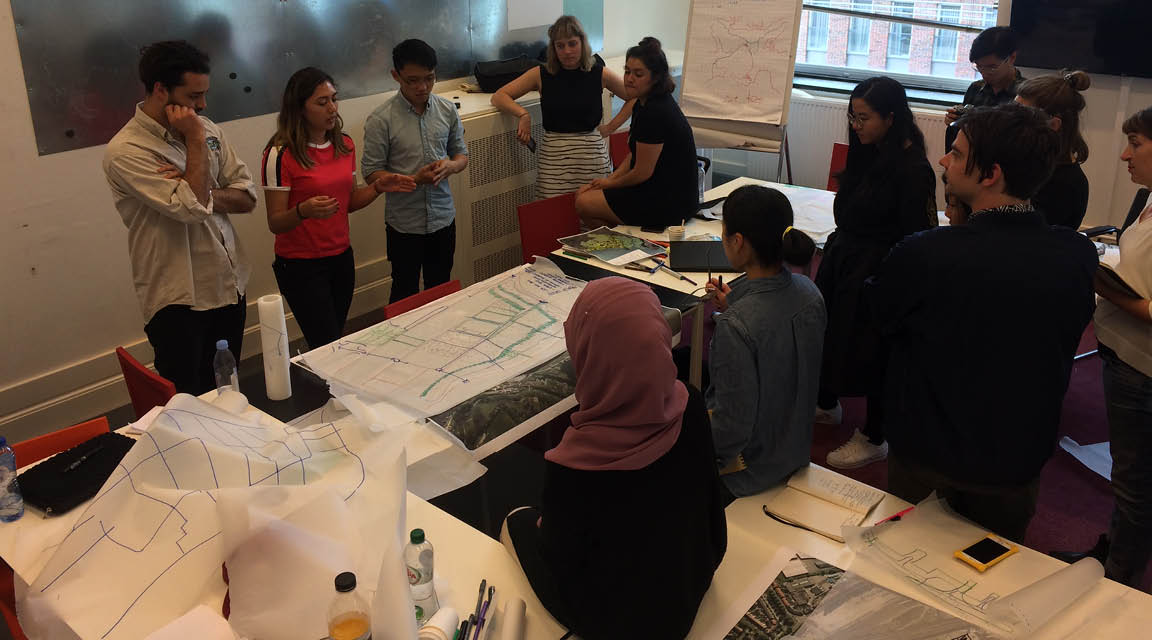 Opportunistic Urbanism 2017 is the second in the series of the exchange studio between Melbourne and Southern Randstad in partnership with TU Delft and Melbourne School of Design. The program is intended to encourage collaborations that brings together Melbourne’s dynamic design and development culture with a real world research project exploring the possibilities of an intensified Randstad agglomeration.

This year’s international studio exposes students from Melbourne to the ‘Dutch approach’ to architecture and urbanism with the help of various workshops, excursions and expert guidance. The students will catalogue case study examples from Melbourne and the Netherlands and design architectural propositions for living environments based on the sites in the atlas “Zuidelijke Randstand”. The aim is to draw on the opportunistic culture of Melbourne’s urbanism in order to investigate possibilities for infill sites that are overlooked by risk averse developers. 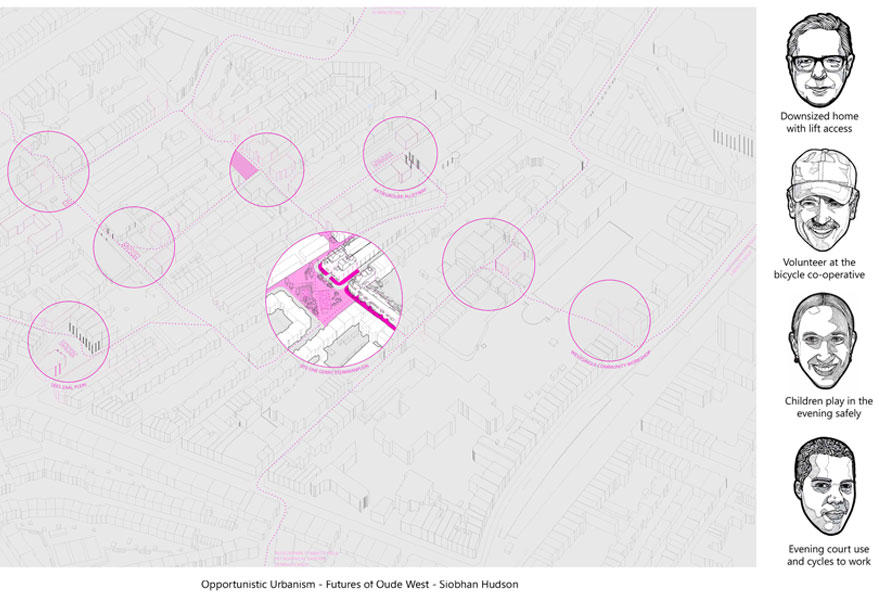 Based in Rotterdam, but visiting Amsterdam, Delft and Dordrecht, the studio responds to a brief set by Deltametropolis Association. The studio is aimed at exploring alternative scenarios for underutilised sites within the urban boundaries of Dordrecht and Rotterdam. These projects are intended to introduce more diverse places to live and work than what is currently available in these cities. The studio was led by Katherine Sundermann (MGS Architects) and Andy Fergus (City of Melbourne).

The studio is integrated within Deltametrapool Association’s broader research agenda to promote the global competitiveness of the South Holland delta Metropolis, through the agglomeration power of a well-connected network of compact cities. The eventual projects will comprise design proposals at a range of scales (Metropolitan, Neighbourhood, building and experiential) which navigate between the brief of Deltametropolis association, the above themes, and individual agendas and briefs to be developed in Weeks 1-5. Further, the studio outcomes are intended to contribute to the Melbourne Housing expo opening exhibition in late 2017, promoting new ways of thinking about housing and living environments. 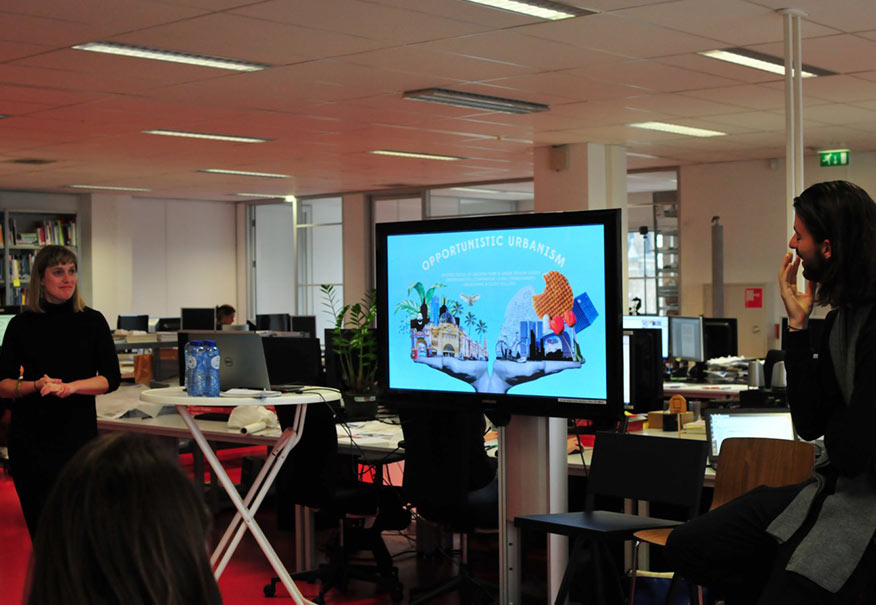 As a closing event of the two-week workshop on Opportunistic Urbanism, an end debate was held on Thursday September 7th, 2017, where local professionals in the field of urban development exchanged knowledge and experience with international guests. Through presentations, students’ pitches and debate, the following question formed the basis for the dsicussions, “what are the opportunities and what are the challenges in the Netherlands as well as in Melbourne for a rising model of Opportunistic Urbanisation”? Experts from the field of planning and housing development, Alan Pert (University of Melbourne), Katherine Sundermann (MGS Architects), Andy Fergus (City of Melbourne), Nathalie van Hoeven (BPDi developpers), Stephan Bekx (City of Rotterdam, city development sector) and Willemijn Lofvers (PhD researcher / hogeschool Rotterdam) gave valuable insights.