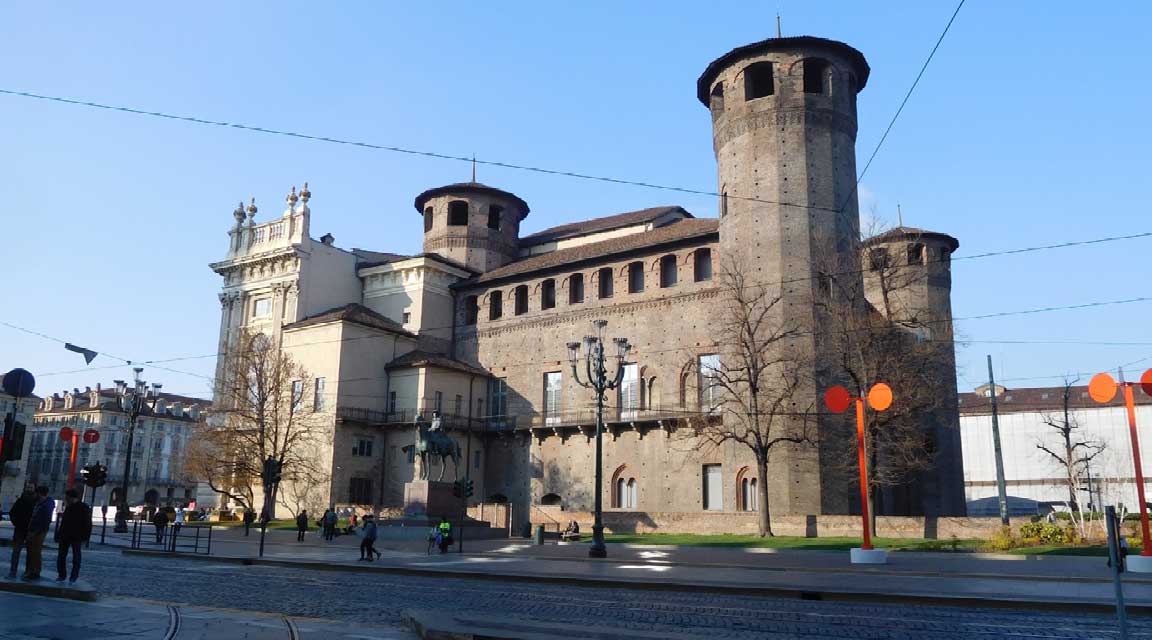 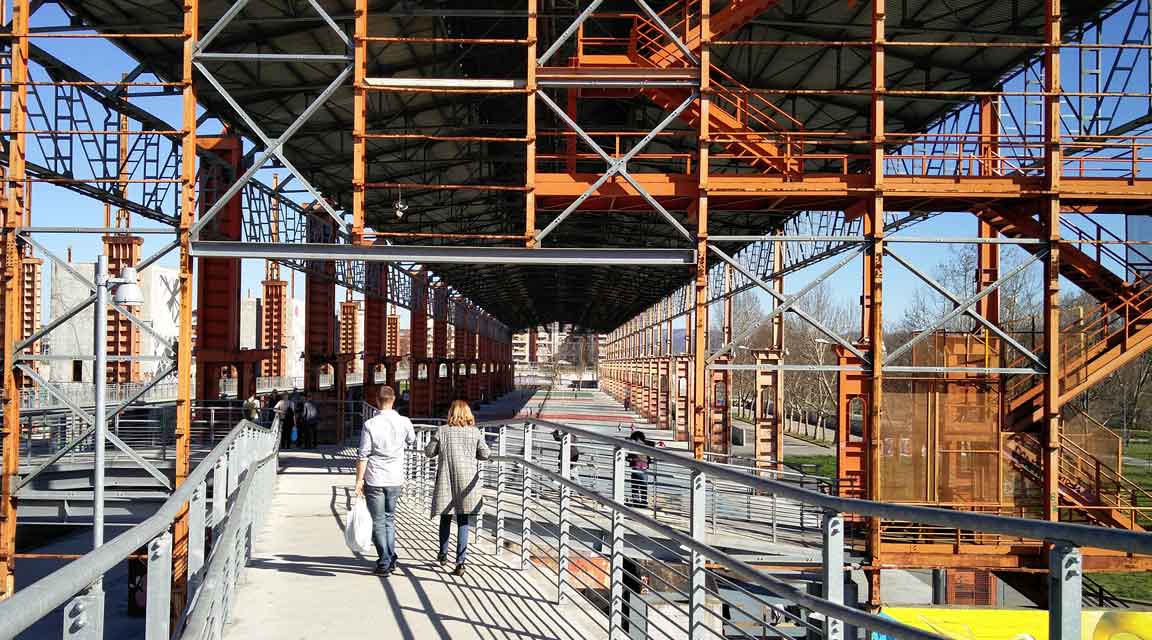 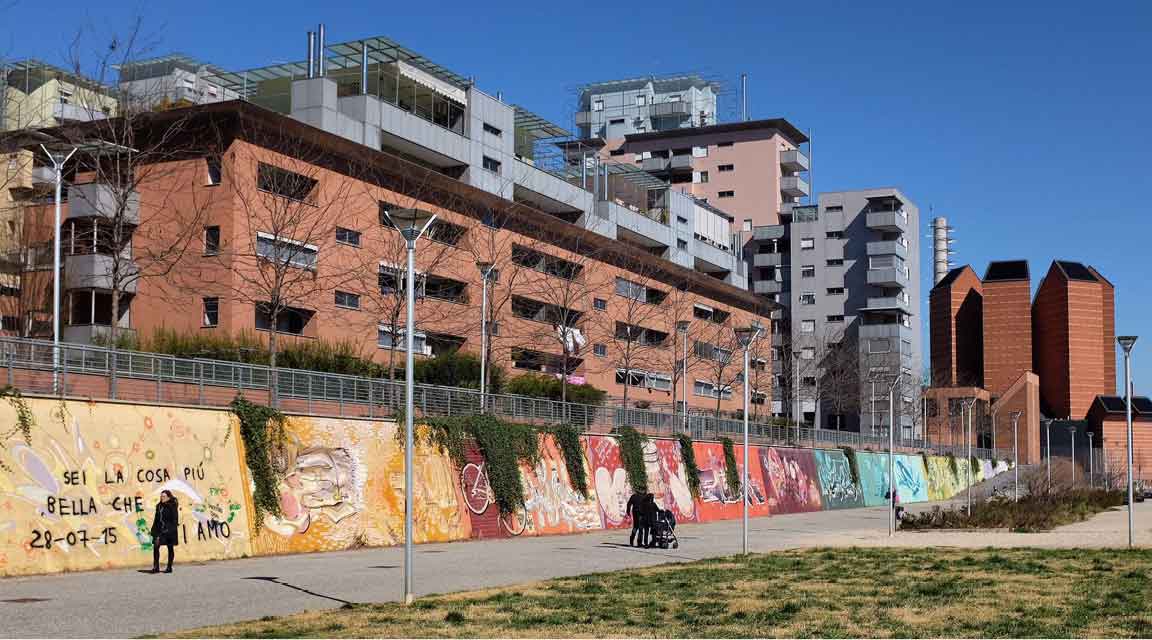 What are the strategic projects that helped transform this former industrial city into a knowledge city? What are municipal responsibilities, and to what extent do citizens and entrepreneurs help in shaping this metropolis? The 8th Metropolitan Field Trip: Turin, will focus on these key questions and try to study the dynamics of this European metropolis from 17-20 March, 2016.

update : Read the report as well as take a look at the pictures from the field trip.

The third Strategic Plan of the metropolitan area of Turin envisions a “City of Opportunity”; an innovative metropolis that’s efficient, inclusive, sustainable and where anyone can find fertile ground to realize professional and personal aspirations. The vision coalesces around two complementary strategies: building metropolitan governance to favor a more integrated approach to planning, investment and public services, and promoting economic growth through catalytic projects capable of spurring development across the economic spectrum.

To ensure that the metropolitan identity was taken into account the Torino Strategica association supported, via a set of coordinated activities, the long-term process of reinforcing the collective territorial identity. The awareness of being part of a functional and morphological metropolitan area – besides historical and geographical dimensions – does exist in some forms. The more than 50 cooperation practices, of different kinds, set in place by municipalities during the last two decades have created an inter-communal sense of belonging in specific areas, which goes beyond administrative boundaries.

There is also a shared recognition, among politicians but also citizens, of the key role of some metropolitan functions which are not in the core city (hospitals, tourism and heritage attractions, retail centres, parks). The sense of belonging to the metropolitan area is definitely higher for the inner circle municipalities, which are fully attached to the main city.

Developing a shared vision of the future means broadening the dialogue and embracing input and insights from lower-profile or emerging corners of society. Torino Strategica, in collaboration with local partners, led a rich and inclusive planning process that saw the engagement of much of the city for two and a half years. Over 230 entities and 500 individuals participated in 150 consultative meetings throughout this complex planning process.

Spanning panels, conferences, seminars, digital forums, photographic reports and deliberative meetings have brought to the fore new and creative voices that can inject fresh energy and original ideas into the future envisioned for Torino Metropoli 2025.

what will the Field Trip bring you?

See how culture and identity interact with urban transformations or how top-down policy and bottom-up initiatives can reinforce one another. Through presentations, visits, debates and talks with both local experts and your fellow travellers you broaden your network, gain new knowledge and see Turin in a unique way.

The Field Trip starts at 1PM with a presentation by Roberto Damilano on the Po River Park, which connects eight parks and fifty natural areas. This will be followed by a guided tour in the city centre, with visits to several parks and squares. What has been the effect of the redevelopment of public space on the revitalisation of the inner city? During the tour a short presentation will be given by Michele Cafarelli of Yet Matilde on public space interventions. Afterwards there is a meet-up at Urban Center Metropolitano Torino, a brief general introduction on Turin’s urban changeover process and a visit to the permanent exhibition Torino si mostra.

In the evening an overview of the strategic planning and transformation of Turin will be given by Valentino Castellani and Anna Prat, vice-president and director of Torino Strategica. The strategy will be illustrated by key urban and area developments, and the role of communities. The effects of international events, such as the Olympic Winter Games will also be highlighted. A third, short presentation on the developments in the Dutch Leiden region will be given by Martin Verwoest and followed by a short debate on building a metropolitan identity: Turin vs the Leiden region. The day ends with a dinner.

Friday focuses on the creation of a new boulevard along the Spina Centrale (Central Backbone). Projects such as I3P (Innovative Enterprise Incubator of the Politecnico di Torino, presentation by Enrico Confienza), Porta Susa railway station and the Dora Park will be visited. The day will end at the Lingotto Center, once housing a Fiat automobile factory and now transformed into an exhibition center.

The day starts with a presentation on the Po River Park. The Po River connects eight parks and fifty natural areas. Afterwards the strong slow food identity of the region will be explored. Starting with Porta Palazzo Market, the largest open air market in Europe, and followed by a trip to Chieri, a neighbouring municipality, which is strongly connected to the slow food identity. Elena Di Bellawill go more in depth on the relation between the city and the surrounding municipalities. In the evening, there will be a wrap-up in which reflections, lessons learned and key issues are brought together. Dinner is served around 8PM.

Open programme (to be determined) and travelling home.

why should you join the Metropolitan Field Trip to Turin?

Because you are somewhat actively engaged in the transition of cities, or urban development in general. You want to broaden your horizon and witness how things are done elsewhere in Europe. You want to meet new people within your field of interest or profession, and want to establish sustainable (inter)national contacts. And first and foremost, you want to get a unique perspective on Turin, gain this in the company of an inspiring group of peers and have the practicalities taken care of.

The costs for this Field trip are € 650,- per person. There is room for maximum 25 participants, of which more than 17 spots have been taken.

— Excluding: transportation to and from Turin. You are required to book this yourself.

Student offer: students can accompany us on the trip for a reduced fee of € 350,- per person. This is excluding accomodation, students are required to book this themselves.

This Metropolitan Field Trip to Turin is the eighth in a series, in which a high-profile (mainly Dutch) group searches for mechanisms of urban change. We look for connections with our colleague planners, cultural entrepreneurs, architects, urban planners, administrators, artists, developers and designers.

TheMetropolitan Field Trips 2014-2016 explore the urban changes in the new Europe(city in transition / new europe). We look at the current upscaling and the changing roles and interaction between top-down and bottom-up actions.

activiteit STIPO together with STIPO (Thessaloniki), Association Deltametropool and partners, invites you to join our 4-day Metropolitan Field Trip to Thessaloniki: The City of Youth. From October 6th (Thursday