The need for addressing the climate agenda in regional and municipal plans is undeniable. The role the cities can play is at the heart of this discussion. To what extent do cities address the climate agenda in their plans? How crucial is the urban dimension in responding to greenhouse gas emissions? Do city plans align with the national and international climate ambitions? Join us in exploring these questions and more through a series of articles on climate action in cities. We begin with looking at the relationship between the climate agenda at different levels – international, national, regional and city - and what it can mean for urban areas.

Following the Paris agreement, the climate commitments by national governments are due to be updated in 2020. COP26, the annual global meeting on climate policy, due to take place later this year has been pushed to 2021 as countries are focused on managing the spread of COVID-19. The UNFCCC is working towards ensuring that this delay does not hamper climate commitments and action. Countries are due to submit their second national climate plans or nationally determined contributions (NDCs) this year.

In cities it appears that plans for low carbon initiatives are even being accelerated in the current context. For example , Milan, Paris, Bogota and Mexico City announced plans to extend bicycle lanes within a few months. New York and Barcelona are making plans to increase pedestrianized zones in their cities. Never before have so many cities simultaneously announced plans to prioritize pedestrians and cyclists in such a short time.

The interrupted flow of goods and people for just a few weeks has resulted in a temporary drop in greenhouse gas emissions and increase in urban air quality, which is a valued for the health of residents in cities.

Climate change is not the same as COVID-19, but both are crises that affect human lives and reveal the vulnerabilities of daily urban systems. Cities are adapting by swiftly changing their business – as – usual scenarios whether that maybe in infrastructure, finance, culture or public space. This shows that it is possible for cities to implement actionable plans quickly. Several Mayor’s in cities have come forward to advocate for a climate neutral recovery from the COVID crisis. Most of them belong to city networks such as C40 or the Covenant of Mayors . But things are not moving fast only in cities.Countries are collaborating to battle this pandemic which demonstrates that global action is achievable in the face of a crisis.

Cities as a key player

Cities are known for their innovative approaches to problem solving and are currently successfully maneuvering their way around bureaucratic barriers. This is the time when they can step in and help their national counterparts by leading the way on climate action. Particularly since action plans in cities involve more community driven solutions and citizen cooperation paving the way for widespread societal acceptance.

Climate commitments by national government, or NDCs, have triggered the discussion about climate policy in cities with many regional and local government taking lead on climate action. This has given rise to the discussion about the vertical integration of NDCs and its influence on different levels of government. The idea of ​​’regionally and locally determined contributions’ has gained traction and is viewed as a tool to raise ambition of the second NDCs due to be submitted later this year. Vertical integration means that regional and local governments will become vital in the climate action discussion putting cities at the heart of climate action.The role of urban areas is recognized to be important for climate action, but its role in the climate policy landscape is still largely underplayed.

International climate policy goes back about three decades with the establishment of the United Nations Framework Convention on Climate Change (UNFCCC) and the first ‘Earth Summit’ in Rio in 1990. Since 1994, 196 countries converge at the Conference of the Parties (COP) to respond to the threat posed by climate change. Two landmarks agreements have emerged from the COP’s. The first one was the Kyoto Protocol in 1997 and the second is the Paris Agreement in 2015.

The Paris Agreement was adopted at COP21 by 196 parties with a central aim ‘to strengthen the global response to the threat of climate change by keeping a global temperature rise this century well below 2 degrees Celsius above pre-industrial levels and to pursue efforts to limit the temperature increase even further to 1.5 degrees Celsius. ‘

Climate change has become a major political and social issue in the Netherlands since the Urgenda Climate Case in December 2019. This was the first case in the world where citizens established that their government has a legal duty to prevent dangerous climate change. The District Court of The Hague ruled that the government must cut its GHG emissions by at least 25% by the end of 2020.

The Climate Agreement was established in parallel with the Climate Act which is aligned with the EUs Climate Law , and aims to achieve carbon neutrality across the continent by 2050. The European Climate Pact , due to be completed in the third quarter of 2020, will build consensus on the targets for climate action and contrite to the EUs second NDCs.

Regional Energy Strategies and the role of Cities

Emissions reductions in the Dutch National Climate Agreement are addressed through five themes: built environment, mobility, industry, agriculture and land use and electricity. Interestingly in the discussion tables on all themes a spatial perspective has been developed alongside the numerical targets. In the National Climate Agreement, the built environment is focused on reducing the use of natural gas for building heating and shifting to a more sustainable source of energy. The opportunities for production and the transition of heat and power sources will be explored through 30 Regional Energy Strategies (RES). The ‘regions’ are a collaboration between municipalities to work out strategic choices within their geography. Most regions have submittedinitial concepts with the first definitive version due to be published in June 2020. After which a process of adding up and coordinating will set the starting point of version 2.0.

In the first concepts of the RES it appears that the ambitions and commitments are much higher than The National Climate Agreement. This trend is also seen at other levels, as the Dutch national commitments are higher than the EU’s climate commitments. This happens elsewhere as well. For example, Germany has experienced a ‘bottom-up energy transition’ where the local level has set more ambitious targets than its national or regional counterparts. Citizen support is a big driver of change with half of the renewable energy capacity in Germany owned by citizens and 95% of citizens supporting the energy transition ( ICLEI Webinar, June 8, 2020 ).

The production of renewable energy and adapting existing heating systems will impact the spatial structure of urban areas. In the Netherlands, some consider the societal acceptance of transitioning to renewable sources of energy as a primary concern in the energy transition debate. This is because the energy transition will affect everyday life. Cities will be influenced by the choices made in the RES as they need to adapt to the targets for RE production and reduction of fossil fuels for heating. The widespread installation of solar panels and windmills needs to account for the visual changes in the landscape. Additionally a change in the current energy mix can also contribute to fluctuations that the current network needs to be able to adapt with.An example to reduce fossil fuel based energy for heating is by advocating for building neighborhoods that are more compactly arranged as this reduces the amount of energy needed within individual buildings. These measures will undoubtedly require changes to be made to the spatial structure of urban areas.

In the Netherlands changes to the spatial structure of neighborhoods are addressed in the municipal built environmental plans or the Omdichtvisies. What is still unclear is the extent to which the RES is linked to the built environmental plans. To what extent do the RES provide guidelines for local plans? Can we expect local plans to have higher targets than the RES? And how will these targets be achieved?

As the updated RES have been published recently, their intended impact will become clear soon, especially when linked to the Milieuvisies.

Through a series of articles on Climate Action in Cities we explore how the urban agenda of cities are responding to climate change. The intention of this series of articles is to raise awareness about the need for addressing the climate agenda in regional and municipal plans. The role the cities can play is at the heart of this discussion.

Join us as we explore the relationship between climate action in the Dutch context, the Eurodelta, EU policy as well as international policy. As our series evolves the outlook and focus areas will also diverge. As always we welcome insights from anybody who is interested in this topic – professionals in practice or research, on-ground practitioners and of course our valuable members. 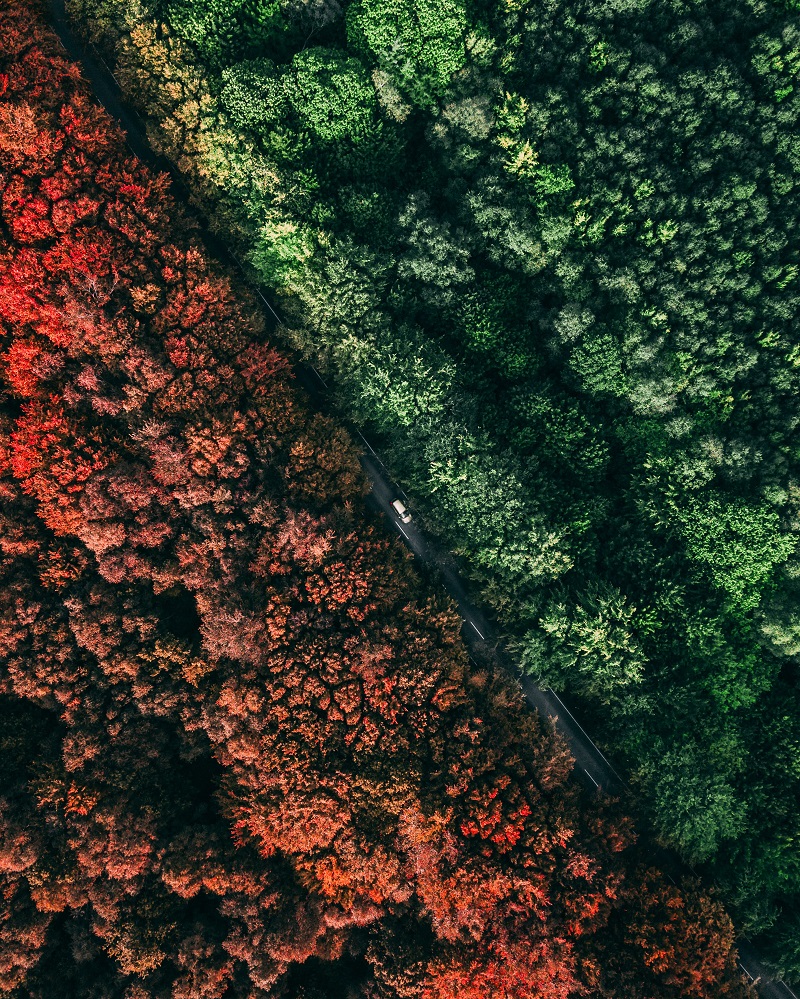