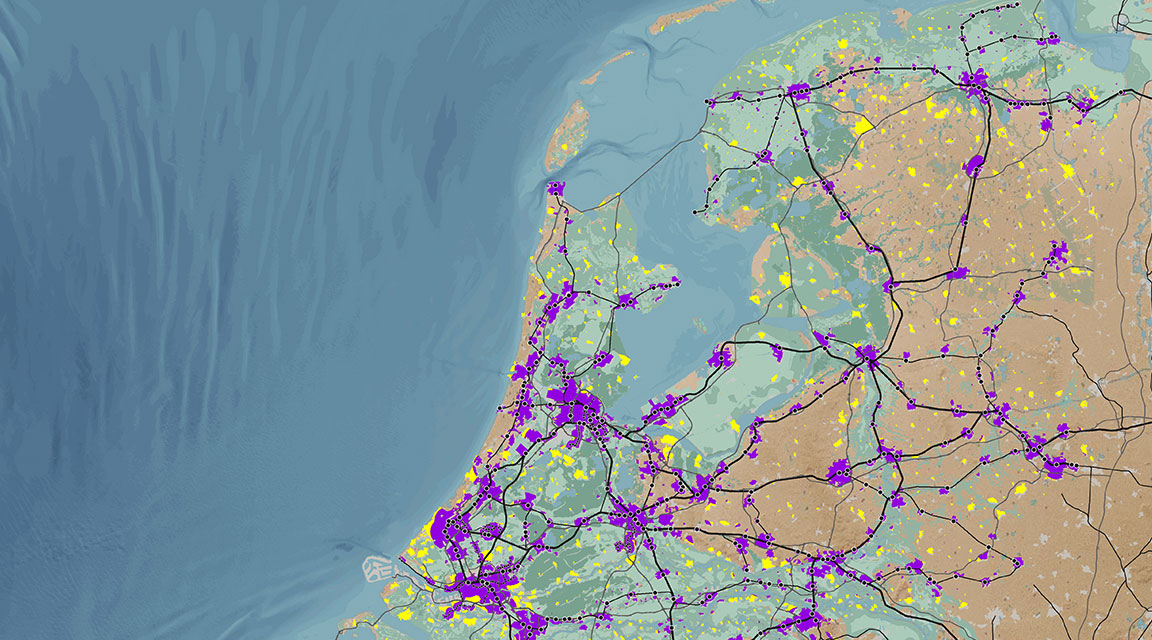 The consensus about moving away from car based mobility has been further fueled at the pan European scale when the European Committee of the Regions (ECoR) and the UITP (International Association of Public Transport) raised a provocative question of: how to get people out of their cars? But what can this mean for cities and regions across Europe? Join the discussion as we explore this in the Dutch context.

This question was introduced at a joint conference between the UITP and the ECoR which puts sustainable mobility on the agenda. As transport contributes to almost a quarter of Europe’s greenhouse gas emissions and is one of the main causes of air pollution, it is not surprising that the UITP and ECoR are advocating for alternative solutions to car travel.

This policy change asks for a radical change in urban systems where jobs and services are brought closer to homes to cut down daily commute times by creating mixed used neighborhoods integrated with a robust public transport system.

Politically, the timing for such a policy is ripe as the newly elected European Commission has committed to propose a European Green Deal with an aim to make the EU climate neutral by 2050.

A well-recognized side product of ‘getting people out of their cars’, using public transport and creating mixed used neighborhoods is the added quality of life to residents.

The mayor of Paris, Anna Hidalgo, emphasizing creating self-sufficient communities to cut pollution and stress at the heart of the re-election campaign in the French capital.

Moving to the Dutch context, the dialogue around urban mobility has evolved from diminishing car travel and advocating for mixed use development, to the tougher question of delivering a public transport system that is capable of integrating different travel modes (such as train, metro, bike and walking) while addressing the needs of all stakeholders, including the users.

The common thread among all of the above is the call for transit-oriented development in cities today.

In the Netherlands, cooperation between central government, regions and mobility carriers has a common vision for the future of public transport . This is translated into a list of 46 actions focused on improving existing networks, regulation and monitoring, data accessibility, circularity and emissions, funding and an urbanization strategy.

Among this list of actions is one on developing a ‘Model Information Nodes’ (MIK), which advocates for holistic development of transport nodes to create a barrier-free journey for all travelers.

The MIK highlights the relevance of the relationship between mobility and space in the Dutch context today. It provides the space for authorities to take a step in the future and ask the really important questions for the future of public transport.

Is it possible to create one national standard with regards to knowledge about transport node development?

What do local authorities consider to be important in the development of public transport nodes and urbanization around it?

What do users want better accessibility to?

The CROW-KpVV takes the initiative to start gathering relevant stakeholders and data to answer these questions. Meetings with members from Central Government, DOVA, Ministry of Infrastructure and Water, Province of Utrecht, Province of South Holland, Province of North Holland and Spoorbouwmeester has taken place. The Delta Metropolis Association has been asked to support this project.

This project aims to deliver the necessary data and tools that are needed to answer questions about MIK. A series of workshops with decision makers will be organized to understand ambitions and make the big amounts of data available ‘digestible’. Interested provinces and municipalities are welcome to join the discussion!

nieuws The development of TOD policy in the Netherlands has resulted in a many tools that link spatial development to transport. Today there is a lot of available data on accessibility and urbanization. Howe